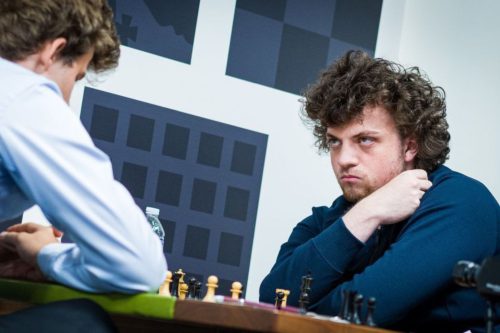 Drama in the World of Chess

My Thoughts (Posted on TalkChess)

Hans Niemann strikes me as an Andy Kaufman-like character. You know, someone who gets off on people hating him, loves playing the villain, loves orchestrating a long con, seems anxious for a big reveal where he can expose his detractors as idiots, then bask in his sanctimony.

That’s my impression of him. He seems to be playing a character: the wild-eyed, misunderstood genius who cannot suffer fools and is impatient with the unimaginative, bourgeois chess establishment.

Whether this is based on…

… is unclear to me at this time.

I’m skeptical based on Niemann’s history of cheating online. Plus GMs have said his post-game analysis is incoherent. Plus GM Larry Kaufman’s story (earlier in this thread) indicating Kaufman likely personally experienced playing against a cheater who couldn’t competently discuss the game he just played. I interpreted it as an experienced chess pro saying yes, it happens.

What is this all about? Get caught up by reading a timeline of events.

Follow discussion of the drama, including my comments, here: Carlsen Withdrawal After Loss to Niemann.