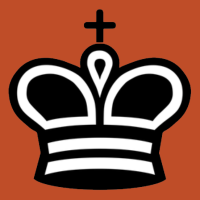 To play a game you need a Graphical User Interface (GUI).

Elo calculated using Ordo with one engine from each of four divisions anchored to its rating on the the CCRL list.

Elo is a rating system that measures a chess player’s skill. See Ratings for a comparison of MadChess to other chess engines.