I have released version 2.2 of my chess engine. Source code and Windows binaries are available on the Downloads page. MadChess 2.2 is about 50 Elo stronger than version 2.1. It includes the following improvements. 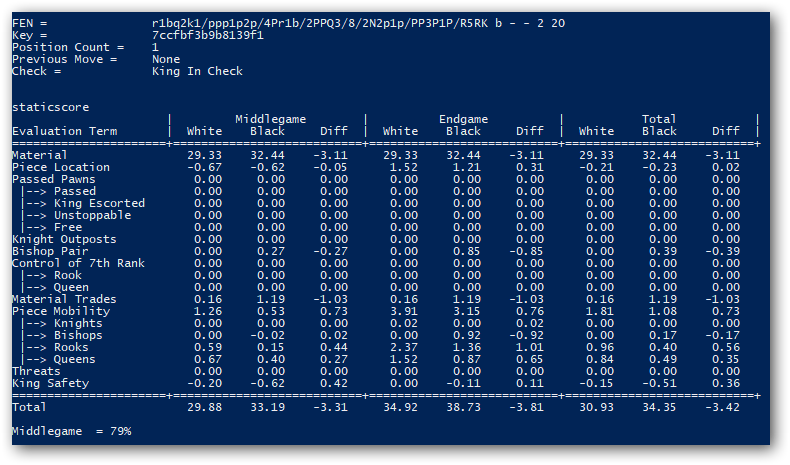 As I write this post, MadChess is competing in a long time control gauntlet. Presently it’s rated 2574 +/- 69 Elo after 126 games. I’ve seen this show before. I expect its rating to decline as more games are played and the engine “regresses to the mean.” Nonetheless, I expect MadChess 2.2 to be rated > 2500 Elo in rapid chess. So now I can rightfully claim MadChess plays Grandmaster quality chess.

How strong? I was curious how MadChess compares to other engines of similar technical design. I reviewed the engine list on Ron Murawski’s Computer Chess Wiki, which includes the programming language of each engine. I believe MadChess is the strongest managed, mailbox chess engine. Stronger chess engines have been written in managed languages, but they use bitboards. Lozza is a close 2nd, written- impressively- in Javascript.

Of course this prompts a couple questions.

I will ponder these questions. Regarding changing programming languages, I’m intrigued by the .NET Native and Core RT projects, which aim to compile C# to IL code, statically link .NET Framework IL code, cross-compile the IL code to C++, then use an optimizing C++ compiler to produce a single executable. If this technique can deliver the simplicity of C# with the performance of C++, I’ll have no reason to switch programming languages. I’m cautiously optimistic. 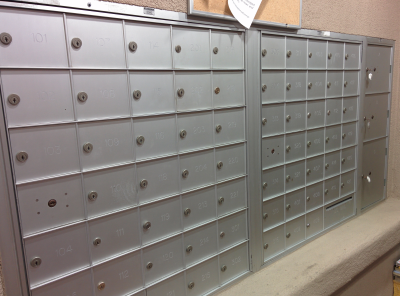