Castling on Same Side

Castling on same side creates a quieter game than when kings are castled on opposite sides.
Pushing pawns weakens king safety.
Initiate an attack with pieces rather than a pawn storm. 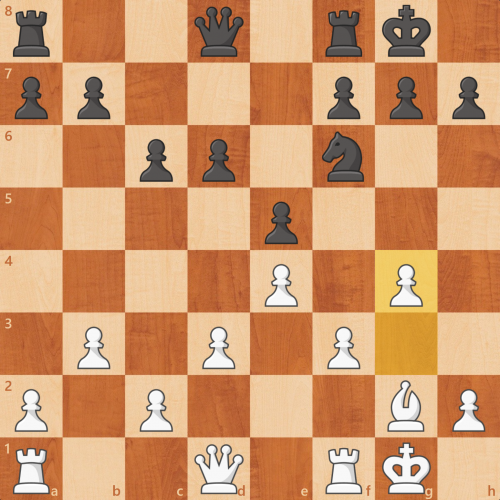 White’s move g3-g4 does more harm to his position than to his opponent’s. It weakens white’s king safety.

If you control the center, or the center is closed, you may initiate an attack with a pawn storm. 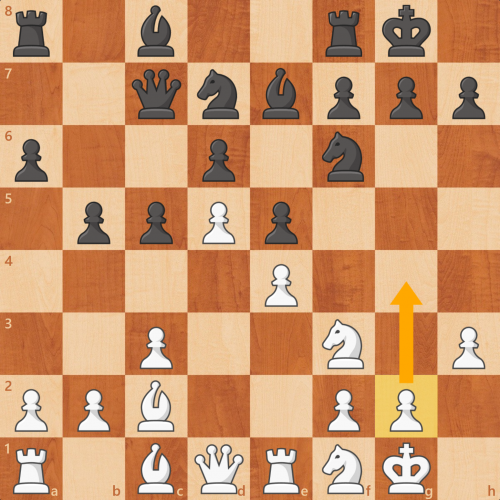 Because the center is closed, g4 is a good move.