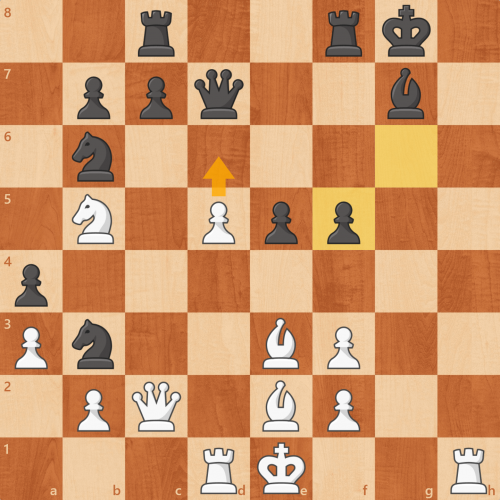 For this position, with aspiration windows enabled (by default they are), MadChess took four minutes to find Carlsen’s move. Even though MadChess is single-threaded, it has a non-deterministic search because it generates random Zobrist position keys (for the initial key, piece squares, side-to-move, castling rights, and en passant squares). Due to this non-determinism, in some cases restarting MadChess and searching the position again caused MadChess to recommend sub-optimal moves, unable to find Carlsen’s move even after 18 minutes, when I gave up.

Knowing the performance of a chess engine on one particular position is not indicative of how it performs in games against a variety of opponents, I decided to remove the aspiration window code (not merely disable it), then run a gauntlet tournament against ten opponents. I removed the following code.

See my Are Aspiration Windows Worthless? post on the TalkChess forum for a discussion of this blog post.